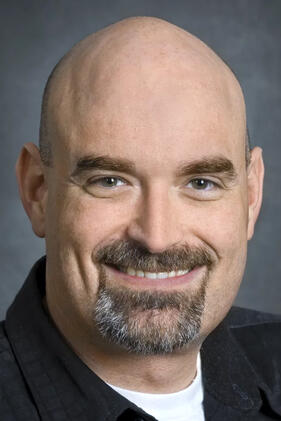 Blake Simmons serves as the Chief Scientific and Technology Officer and Vice President of the Deconstruction Division at the US Department of Energy’s Joint BioEnergy Institute (JBEI) in Emeryville. After earning his BS in chemical engineering from the University of Washington, Simmons continued his studies at Tulane University and received his doctorate in the same field. Simmons worked as part of the Senior Management team at Sandia National Laboratories for 15 years, most recently serving as the Senior Manager of Advanced Biomanufacturing as well as the Biomass Program Manager. He joined Lawrence Berkeley National Laboratory in February of 2016 as the Division Director of Biological Systems and Engineering. He is an Adjunct Professor at the University California-Berkeley and the University of Queensland in Australia. His expertise includes advanced biofuels, renewable chemicals, biomanufacturing, ionic liquids, abiotic-biotic interfaces, biomass pretreatment, enzyme engineering, biofuel cells, templated nanomaterials, microfluidics, desalination, and biomineralization.